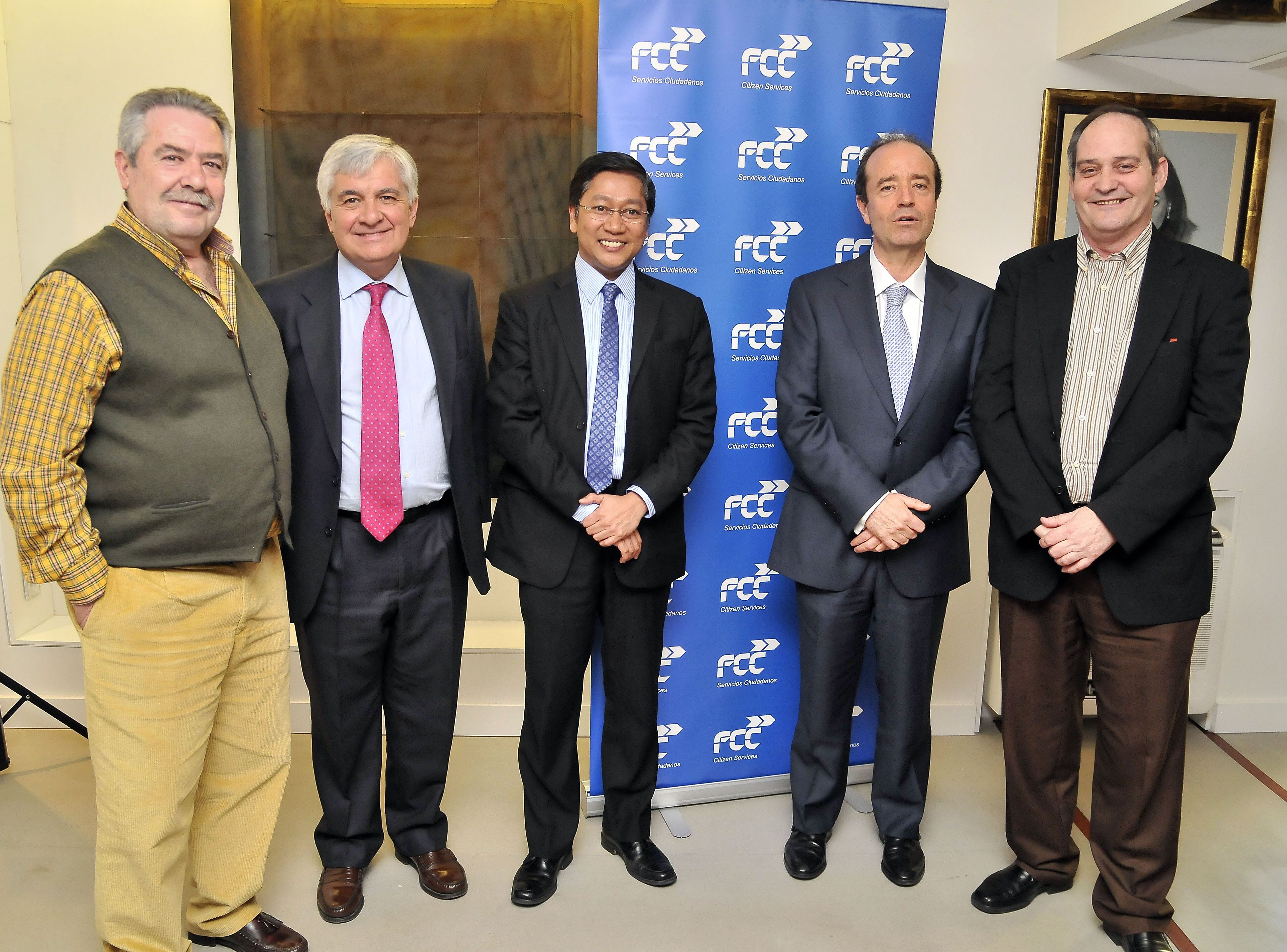 This initiative reaffirms the company's commitment to social dialogue and responsibility with the communities where it provides services and with its own employees. At the behest of its core shareholder, Esther Koplowitz, FCC Construcción was one of the first Spanish companies to sign the United Nations Global Compact and the first Spanish company in the sector to sign a gender equality plan with the main unions and to subscribe to the UN Women's Empowerment Principles.

Objective of the framework agreement

The signatories recognise that the sustainable development of the construction industry is important for both the company and the workers and, at the same time, they highlight the importance of open, democratic labour relations and of fair procedures for collective bargaining between union representatives and those of the company.

This agreement is based on the joint commitment signed by the parties to respect and promote the principles defined in the Universal Declaration of Human Rights, the Tripartite Declaration of the ILO, OECD Guidelines for Multinational Enterprises and the United Nations Global Compact.

FCC Construcción also undertakes to use all the necessary resources to oversee compliance with the provisions of the International Labour Organisation (ILO), particularly with regard to minors, and it undertakes to carry out its business and professional activities in accordance with current legislation in each of the places where it operates.

In this spirit of cooperation, FCC Construcción and the BWI will work together to verify the effective application of the following requirements at all of the company's activities and undertakings:

1. Freedom of association and the right to collective bargaining are respected.
2. Employment is freely chosen.
3. No discrimination in employment
4. Protection of migrant workers
5. Child labour is not used.
6. Living wages are paid
7. Hours of work are not excessive
8. Health and safety of workers
9. Worker welfare
10. Skills training.
11. Labour relations.

Those conditions must be applied at all times in accordance with the provisions in each case of the benchmark national legislation and without any deviation from, or contradiction with, same.

The BWI is the Global Union Federation grouping free and democratic unions with members in the Building, Building Materials, Wood, Forestry and Allied sectors. The BWI groups together around 350 trade unions representing around 12 million members in 135 countries. The BWI's mission is to promote the development of trade unions in the building and wood industries throughout the world and to promote and enforce workers' rights.