FCC Environment is participating in the SCALIBUR project, funded by the European Commission through the Horizon 2020 programme

FCC Environment is participating in the SCALIBUR project, funded by the European Commission through the Horizon 2020 programme 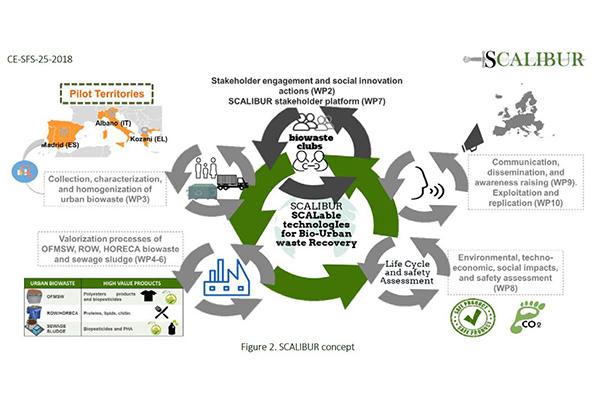 The European Commission has approved the SCALIBUR (SCALable technologIes for Bio-Urban waste Recovery) Project, in which FCC Medio Ambiente (the Spanish brand for FCC Environment) has been involved from the outset. The project falls within the European Union's Framework Programme for Research and Innovation, Horizon 2020. The signing of the Grant Agreement with the European Commission is currently being prepared at the administrative level. Horizon 2020 is the European Union's largest and most prestigious R&D&I funding programme and will provide over 80% of the budget earmarked for the SCALIBUR project, estimated at 12 million euros.

The project seeks to produce new subproducts and biomaterials from biowaste. It will take place in the municipalities of Madrid (Spain), Albano (Italy) and Kozani (Greece), with the city of Lund (Sweden) being the reference territory for waste treatment. A full study will be carried out into the quality, logistics  and systems in solid urban waste treatment and sludge from Sewage Treatment Plants in order to obtain new subproducts with a high value added.

The organic fraction of municipal waste will be used by FCC Medio Ambiente and the CENER technology centre for the production of biopesticides and bioplastics by means of enzymatic hydrolysis followed by fermentation. 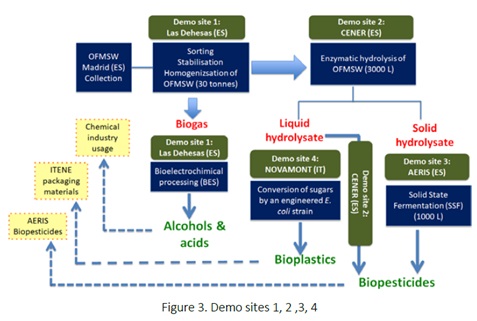 Furthermore, in conjunction with Aqualia, FCC will apply a bioelectrochemical process to biomethanation biogas for the production of alcohols with a high value added for the chemical industry, as well as bioplastics.

The SCALIBUR project aims to break from the linear economy and create new business models based on a circular economy, employing a sustainable approach.

Being a project funded by H2020, it inevitably involves an international, multidisciplinary consortium composed of companies, technology centres, public agencies and universities from all over Europe. 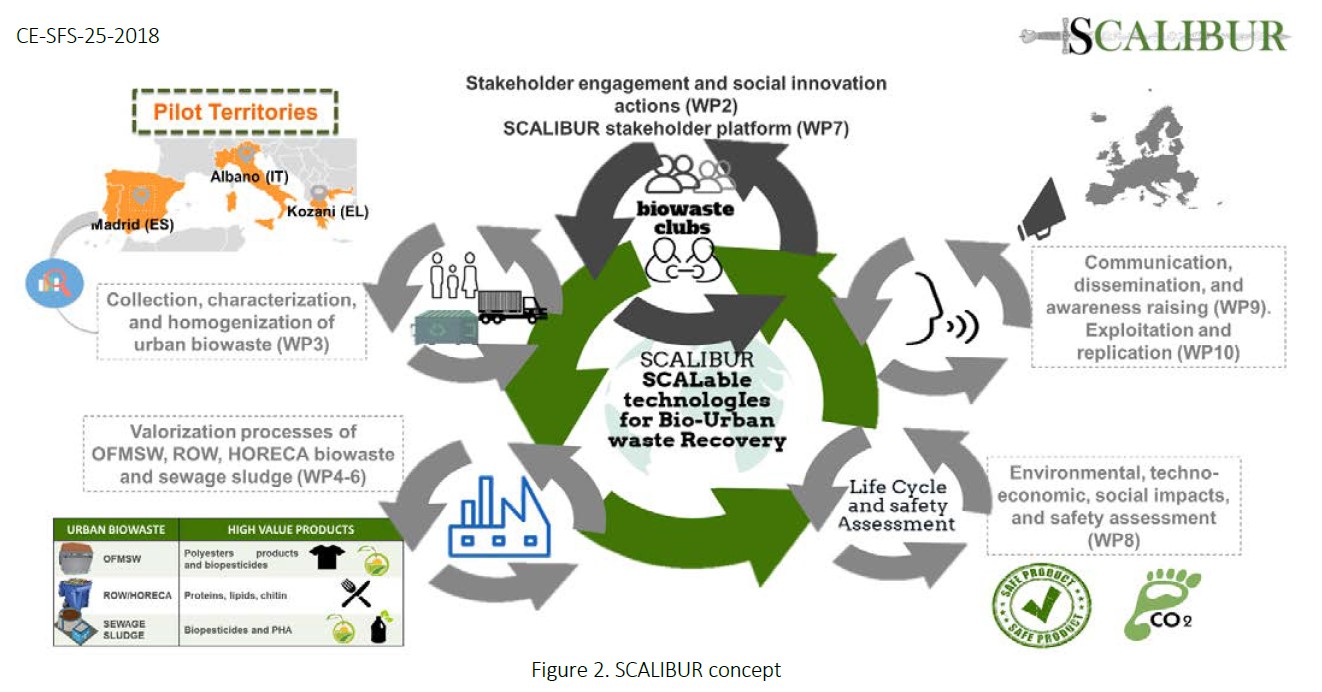