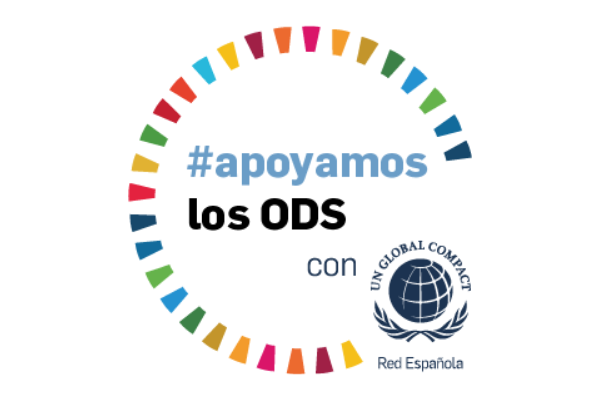 The 25th September is the 6th Anniversary of the approval of the 2030 Agenda and the 17 Sustainable Development Goals, a universal call to action to end poverty, protect the planet and reduce inequalities.

For this reason, the United Nations Global Compact in Spain is holding the Week of the SDGs from 20th to 26th September, to continue engaging partners to address challenges to change the world.

With the intention of mobilising society for the Decade of Action, FCC has joined the #apoyamoslosODS campaign launched by the United Nations Global Compact in Spain, an initiative to which it belongs, to help raise awareness of these United Nation Goals. The aim is to use their own commitment to the SDGs to act as a platform and generate multiplier effect to raise awareness and drive the goals.

Since the approval of the 2030 Agenda in 2015, in addition to its commitment to promoting the Ten Principles, FCC has worked to align its corporate management with the SDGs and has established a series of commitments and best practices. The FCC Group's sustainability report reflects the company's social, environmental and good governance performance, which shows how care for the environment, respect for people and upright behaviour are integrated into its business model through its Compliance Model, at the apex of which is its Code of Ethics and Conduct.

The company has a decade ahead of it to fulfil the 2030 Agenda, through the attainment of the Sustainable Development Goals (SDGs), which guide the efforts of the public and private sectors to respond to the main global challenges. FCC Group CEO, Pablo Colio pointed out that "as a benchmark company in citizen services, we will continue to contribute to maintaining and consolidating the sustainable development of the societies in which we operate, promoting the contribution to the SDGs through our strategy and responsible management. To this end, we have renewed our commitment to the United Nations Global Compact and its ten principles, an initiative of which we have been a part for more than 10 years".

It has been six years since the 2030 Agenda with its 17 Sustainable Development Goals (SDG) was approved unanimously at the United Nations General Assembly by the 193 participating States, including Spain. "Leaving no one behind" is the motto of the agreement. The SDGs propose ending poverty and hunger, reducing inequalities, and tackling urgent challenges such as climate change.

To achieve such an ambitious Agenda, it was agreed that participation from everyone is necessary: governments, businesses, civil society and citizens around the world. The agreement's strength comes from its universal nature and its ambitious 169 goals. Achieving them requires an unprecedented effort on the part of all sectors of society, and businesses have a very important role to play in this endeavour. This means commitment from the public sector, businesses, investors and civil society.

With less than ten years to go to fulfil the 2030 Agenda and its 17 Sustainable Development Goals (SDG), the Secretary General of the United Nations, Antonio Guterres, has called on all sectors of society to mobilise for this "Decade of Action".

The "Decade of Action" involves accelerating sustainable solutions to the world's major challenges, which include poverty and gender equality, climate change, inequality and closing the financial gap. Businesses have a very important role to play in this endeavour. 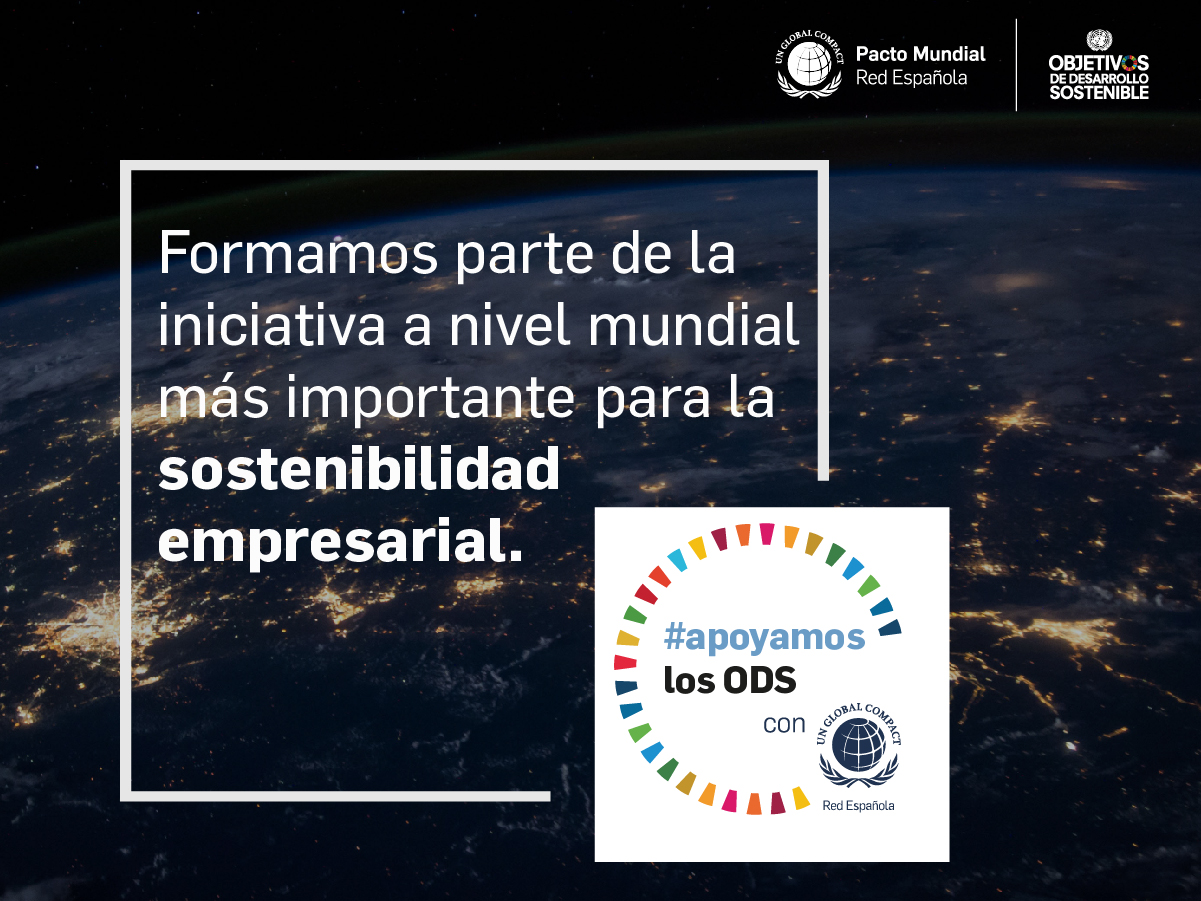